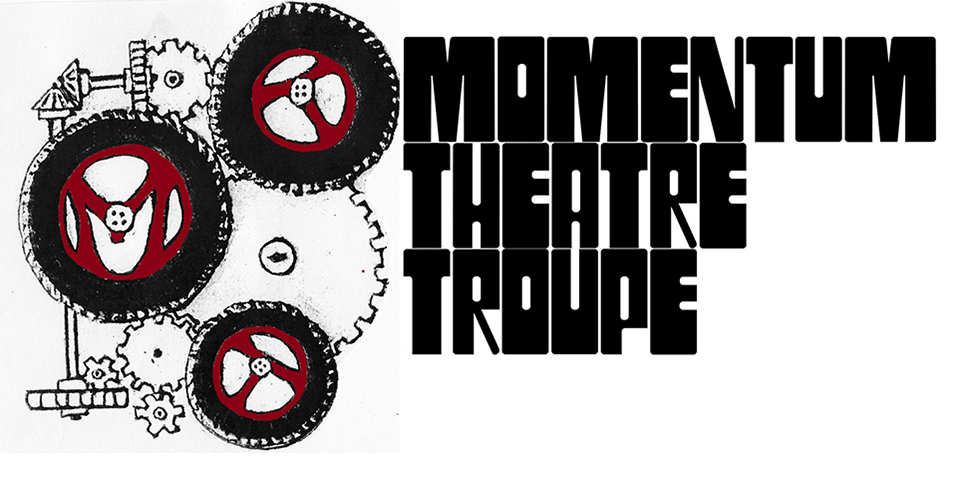 Momentum Theatre Troupe will be performing at the Old Field in Frenchtown, NJ. Their 2013 Summer Tour consists of a repertoire of three shows including director Sean Eastman’s own reworking of Shakespeare’s A Midsummer Night’s Dream titled Bottom’s Dream, an original Commedia dell’Arte operetta based on George Herman’s novel Carnival of Saints, and Osvaldo Dragun’s one act The Story of the Man who Turned into a Dog.

MTT is based out of Cornish, New Hampshire and has promoted theatre performance and education in the area since 2007. In the past MTT has reached communities all around the country. Indeed, MTT’s performing and teaching history spans all the way from Bar Harbor, Maine to Chicago, Illinois.

Artistic director Sean Eastman was working as a mover in New York City when he had the idea of transforming a 24′ box truck into a stage. Over the course of several years he used his experiences as a scenic designer to bring his idea to fruition. Starting in 2006, Eastman begin to put together an internationally-trained ensemble of actors who together collaborated to create original gala evenings of?scenes and songs. By August of 2007, MTT was ready to present their own reworking of Hamlet, which told the story from the perspective of the gravediggers. The troupe followed up with their inaggural tour in which they performed a repertoire of three shows including an adaptation from Shakespeare called A Tempest, an ensemble devised piece based on Lewis Carroll’s poem ‘Jabberwocky’, and Eugene Ionesco’s The Leader. The 2010 tour took MTT to 8 states, 22 cities, and reached over 12,000 enthusiastic audience members during 32 performances that happened in spaces as diverse as field, street fair, barnyard, and parking lot.

What differentiates MTT from other traveling theatre troupes is that they perform from a 32-foot long truck that folds out into a stage. The nature of their mobile performance space allows them to bring theatre to the people regardless of socioeconomic status, gender, age or race. MTT is unique in that they invite an audience not only to watch a performance, but also to give voice to their personal experience through participation in their theatre arts workshops. In allowing these discussions between artists and communities to take place, MTT strives to invigorate and inspire the people towards the creation of a shared gestural vocabulary that brings us all closer to a shared understanding of our human experience.

MTT is very excited to be offering a performance in Frenchtown. This performance will take place on Tuesday August 6th at 6:00pm. For more information on this season’s tour schedule and upcoming shows, as well as for information on how to donate to MTT please visit their website at www.theatretruck.com or contact them at mttroupe@gmail.com