I want you to know the plan we have for dealing with the snow storm.

As the storm arrives, the first priority is to clear and keep clear the
most heavily used and most dangerous streets and intersections, so we’ll
salt, spray and plow Harrison, Bridge, Milford, Kingwood, Everittstown,
Trenton, Ridge and Ward first. Then start on the number streets, Cedar, the
cross streets at the top of Ward and Ridge and the side streets below
Bridge Street. Side roads are initially plowed with multiple passes through
the center. We’ll probably return to the most used and most dangerous
streets and intersections on and off as we hit the less traveled streets.

The Fire Department, Borough Hall and Police Department lots are also
priorities, of course. Police and Fire for obvious reasons and Borough Hall
because that’s the designated shelter should one be necessary.

After the storm ends and the priority roads are cleared, Mike and his crew
will return to the side streets to widen the plowed area curb to curb if
possible. This year we’re going to TRY something new. I hope to be able to
alert residents on individual streets when the crews will arrive so we can
all work together to get the cars unburied and the roads open as
effectively as possible. To that end, if you are willing to be the “snow
removal captain” for your block, please contact me to let me know. What
we’ll try to do is give you an hour or so warning to let your neighbors
know that we’re on the way. That way, perhaps we can get some cars out from
the curb when we come by to plow.

Make no mistake, if we get what they’re predicting, this is a MAJOR storm
and a lot of snow will have to be moved. Much of it, as the plows come
through, will end on our walkways. That’s unfortunate but also unavoidable.
Please do what you can to keep the walkways clear, perhaps coming out to
shovel several times during the storm rather than waiting to the end (yes,
yes, I know about the drifting… use your judgment.)

As always, please be on the alert for our neighbors who may need a little
extra help. Check in with folks if you have a chance.

Remember that Governor Christie has declared a state of emergency, which is
intended to keep all non-critical traffic off our roads. That’s us. With no
place to go, this is a great time to sit home with family and friends and
count our blessings. After all, other than a beach in Tahiti, where would
you rather be enjoying the snow storm?

It might be fun for someone to organize teens who may be willing to shovel
driveways for folks who would rather pay to have it done than do it
themselves. That seems like a particularly constructive use of the
Frenchtown Facebook page. 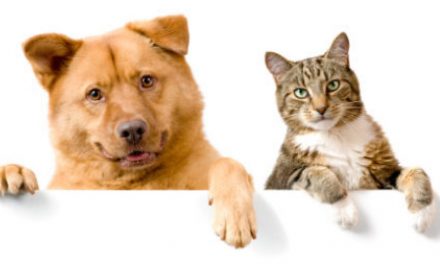 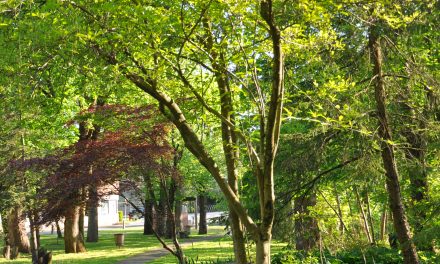 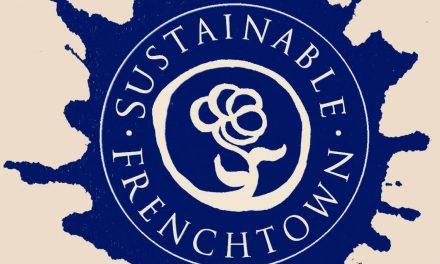 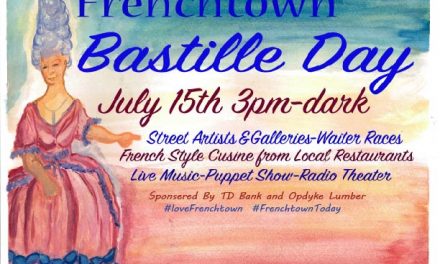