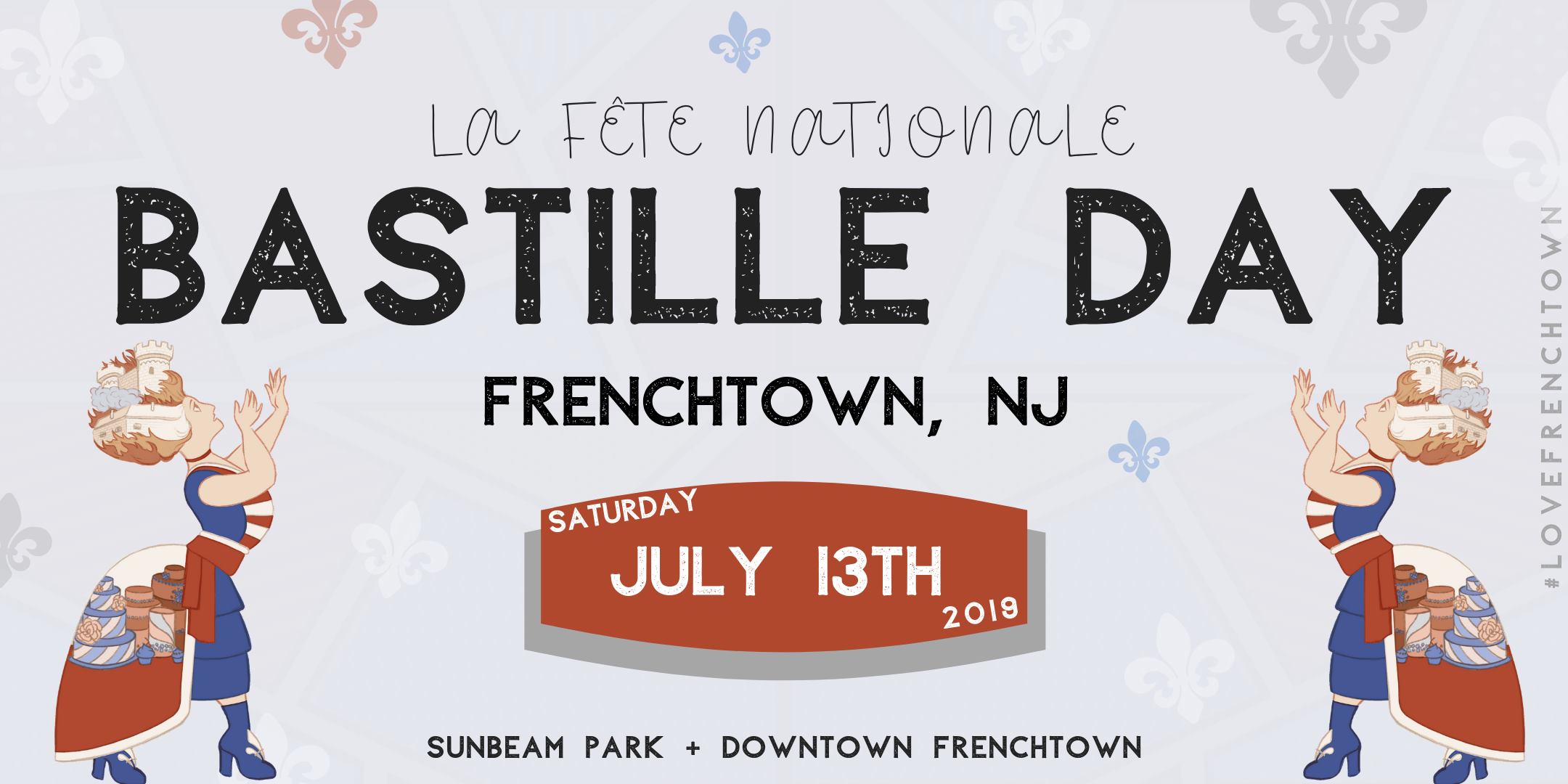 Bastille Day is the national day of France, which is celebrated on July 14th each year. In French, it is formally called la Fête nationale, “The National Celebration” and le 14 juillet.